Although born in New York City, where she spent most of her life, she has lived in six states and has visited most of the others. She earned her MA in English at Northern Arizona University. In one way or another, she has been writing her entire life, whether it was imaginative stories for her friends, or advertising copy for industrial clients.

She never felt her stories were “good enough” to be published. At the persistent urging of her late husband, she finally agreed to seriously edit and revise one of them and take the plunge. Although accepted for publication, the book never made it all the way to print. However, she had the courage to pursue her dream of becoming a published author.

She lives in Manhattan, New York and is a member of Authors Guild, SCBWI, Women’s National Book Association, and The Historical Novel Society. 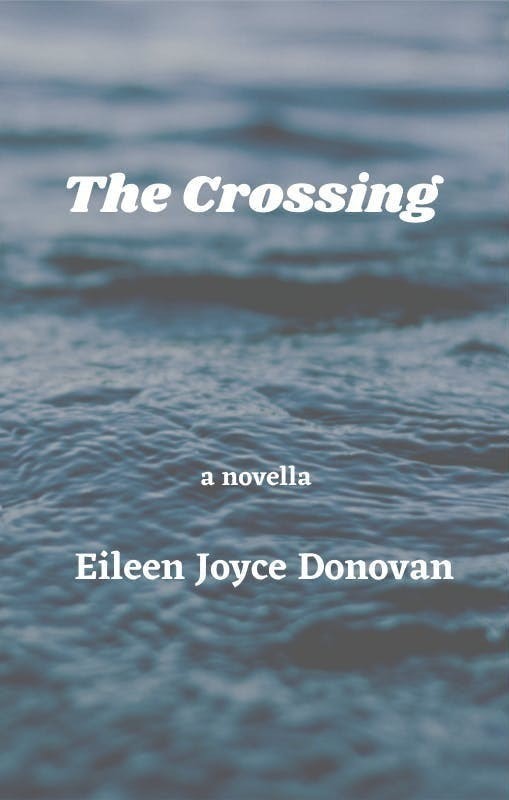 A place to explore some strange, forgotten, overlooked, or little known tidbits from our past, meet authors and hear about their books, and occasionally get a few writing tips, or news about me and what I'm working on.
And get your free gift.
Tidbits Newlwtter