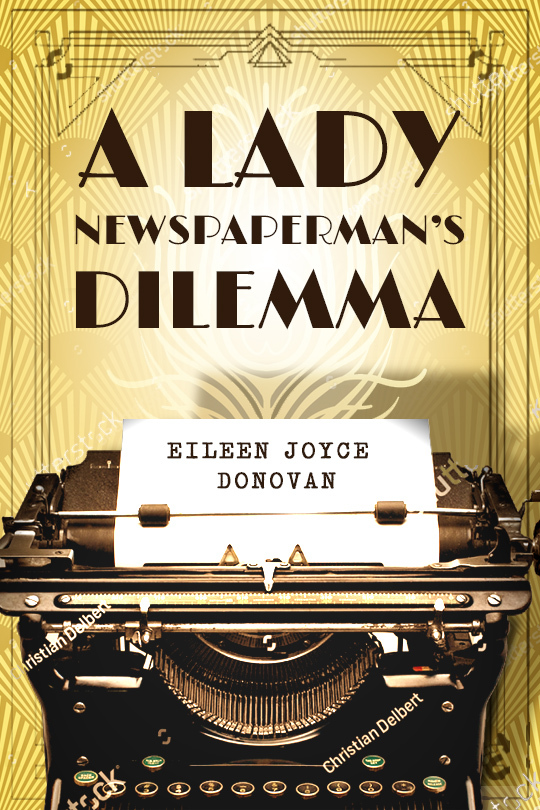 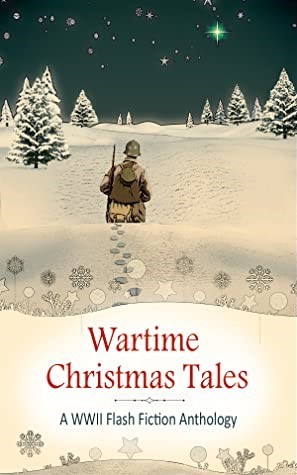 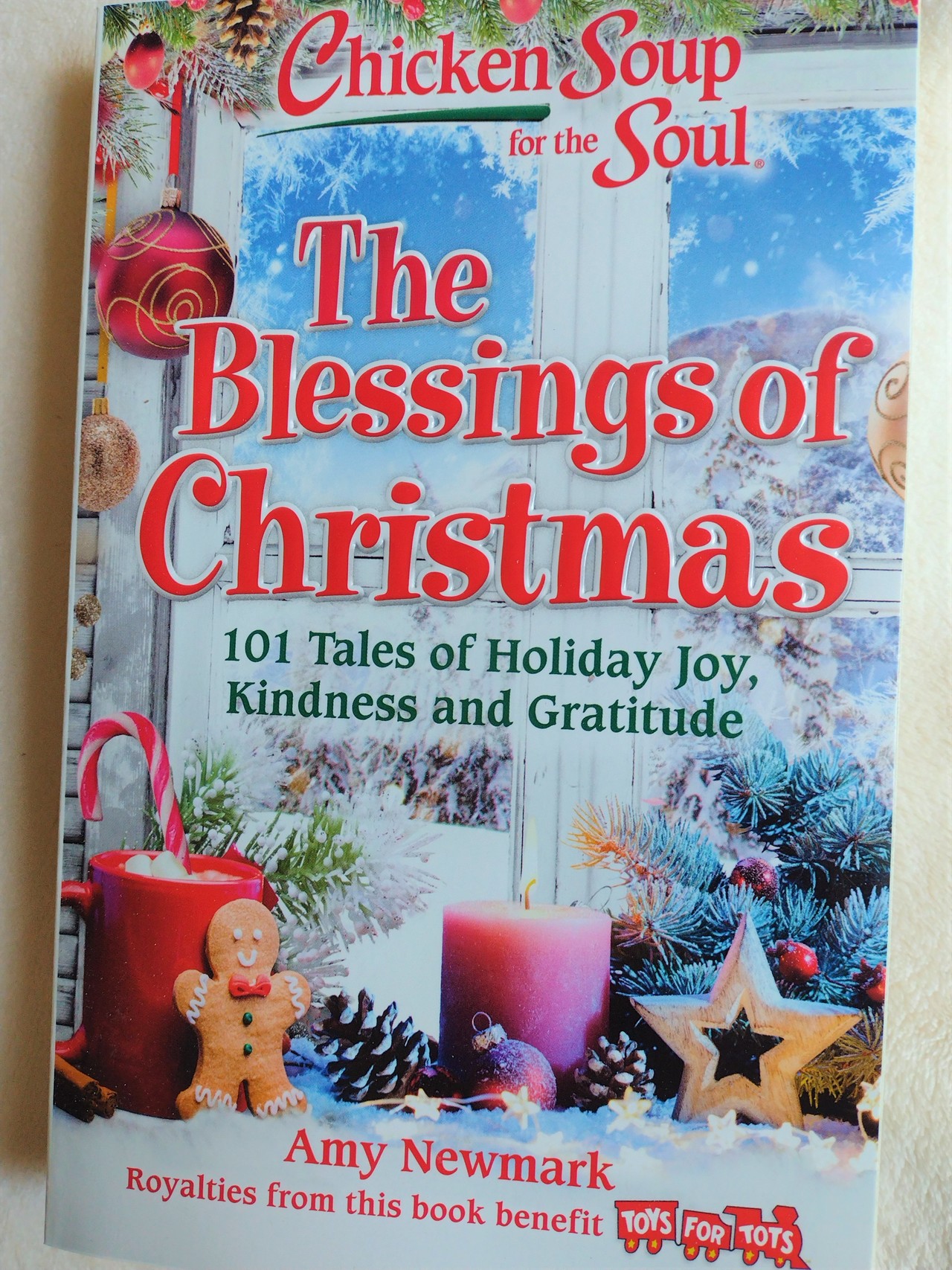 1926. A world of flappers, speakeasies, and bathtub gin. Alex, a cocky college graduate, starts her journalism career at a small Montana newspaper. On her first day, a courthouse shootout thrusts her into the lead reporter's role. It also pushes her into the path of the town's most eligible, and handsome, cattle rancher. Riddled with self-doubts, she doesn't know if she can handle this major story or the budding love she feels for the cowboy.

That spring, an ice jam on the Yellowstone River causes a major flood, which threatens to drown the town. Only US Army bombs can save it. Alex's reporting on this one and only bombing of a US city by the US Army draws national attention and a job offer from the San Francisco Chronicle. So, she's faced with a choice. Her dream job or her dream man. Definitely A LADY NEWSPAPERMAN'S DILEMMA.

What's being said about A Lady Newspaperman's Dilemma

Eileen Donovan weaves a believable yarn based on historical events and societal expectations of the time. Donovan writes in a straightforward style and engages readers with plenty of excitement throughout.

The story climaxes when a river floods in the spring and threatens to wipe out the town. What will become of Alex and the newspaper? Will she choose love or follow her dream of working at a large daily paper? In the end, the "what ifs" are many.

During the 1940 Nazi blitz of Liverpool, England, Lizzie's and Colin's mother decides she must evacuate her children to the safety of Canada. Thirteen-year-old Lizzie promises her mother she will always keep her little brother safe and by her side. But her vow is tested when they are separated on the docks, and during the crossing to Nova Scotia when their ship is endangered by storms and enemy U-boats. And for Lizzie, there is also the constant anxiety of what might await them in Canada. Will their host family be as kind as everyone has promised? Will Lizzie's determination to keep Colin by her side be enough to keep him safe? And when will this seemingly endless war be over, so they can return home to their mother? Set against the historical drama of the evacuation of British children during World War II, Colin's and Lizzie's story is one of fear and bravery, determination and persistence, and finally, the redemptive power of memory and love.

What's being said about Promises

Historical drama fiction fans will find a new addition to the list of prestigious writing awards with Eileen Donovan's novel, Promises. Highlighted as her break out novel, Promises claims the Marie M. Irvine Literary Excellence Award as its inaugural literary award. Spotlighting the struggles of WWII survivors in this historical genre, this award-winning novel is listed with publisher, Waldorf Publishing, and is found on the shelves of better retail bookstores and online stores.

"Promises is a brilliant coming of age story that presents an often-overlooked historical viewpoint of WWII." (Goodreads review)

"We anticipate much success for Ms. Donovan with this award-winning book. We are incredibly pleased that her book has received the Marie M. Irvine Literary Excellence Award for 2019 and wish her many noted achievements in her writing endeavors." Marti Melville, CEO of Doce Blant Publishing announced.

Fourteen wartime Christmas tales for you to enjoy this holiday season. This collection of short stories is our gift to bring you something positive and joyful with which to end the year.

Soldiers stumbling upon mercy and miracles; children sharing gifts of friendship and love; romance finding its way into lonely, war-weary hearts; resistance fighters; spies; families on the home front—all bringing their own ray of hope in the darkest of times.

For this holiday season, we offer you this collection of short stories to lift your spirit, and to remember a time when love and the strength of human spirit prevailed.

We hope you will enjoy stepping back into the wartime Christmases in these stories with us.

Chicken Soup for the Soul The Blessings of Christmas

"The Gifts Santa Forgot" is one of 101 tales of holiday joy, kindness and gratitude.

1926. Alex arrives at a small Montana newspaper as a cub reporter with big dreams. On her first day, a courthouse shootout thrusts her into the lead reporter's role and into the path of the town's most eligible, and handsome, cattle rancher. Can she handle this major story and the budding love she feels for the cowboy?

13 year old Seavacuee’s journey to, and life in, Canada after evacuation from England